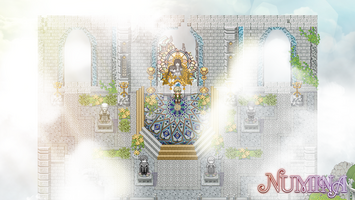 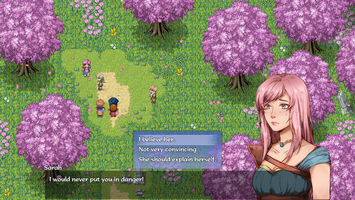 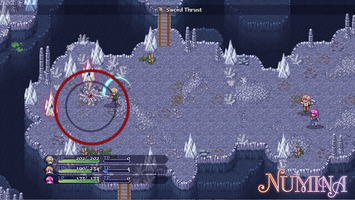 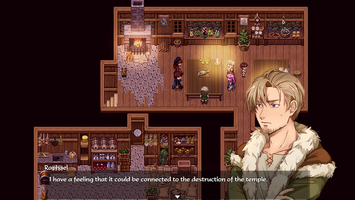 I'm still testing the game before opening it up to betatesters. You can see me playtest a bit of the 1st chapter from a recent Twtich stream:

I also finally updated Numina's itch.io page! It now reflects the upcoming release's new features & changes from the 2017 demo (which you can still download).

Not sure if I'll be able to do another Stream anytime soon as I want to focus on testing the game. But let me know if you'd like another one :) It takes a lot of time to go through all the different variations that arise from the player's choices. And I want to clear out any major roadblocks before involving more testers.

I know this is a rather short update but if you want to get any future updates & news on the release or just to chat with other lovely people join the official Numina Discord!

See you next time :)