I just released a free update for Numina with a new feature: Battle Outfits! These are special outfits only for battle that you can unlock during your adventure through side quests or story missions.

Numina Part I gets two costumes for Shawn and one for each other party member! Most of them unlockable near the end of Part I. A popular favorite: Princess Shawn! 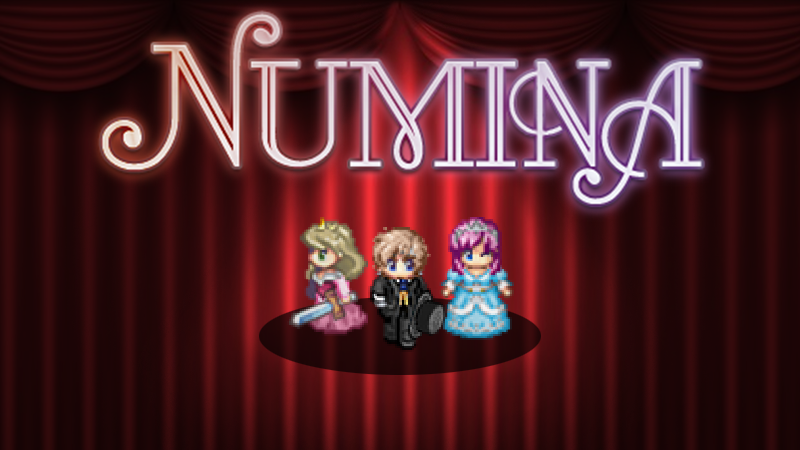 Part II will feature more costumes for each character. Most of them unlockable through exploration or side quests. I always wanted there to be something else apart from new equipment or items as a reward for exploring the world of Alterna 🙂

You might wonder why these costumes are limited to battle, which is mostly because it's quite an undertaking even just creating all the battle poses for individual characters. If I'd expand that to all cutscenes across the game, I'd probably never get Part II out 😂

If you already played through Part I before this update you'll automatically receive the costumes that you'll get through the main story at the start of Part II, once it releases.

The update's out now! Get ready to dress up 😁